Frederick Glover, author of "'Very clever and yet too highly flavoured’: Why Robert Grierson’s History of the Canadian Presbyterian Mission in Korea and Manchuria was Unfit to Print" in JCHA/RSHC issue 32 no. 1 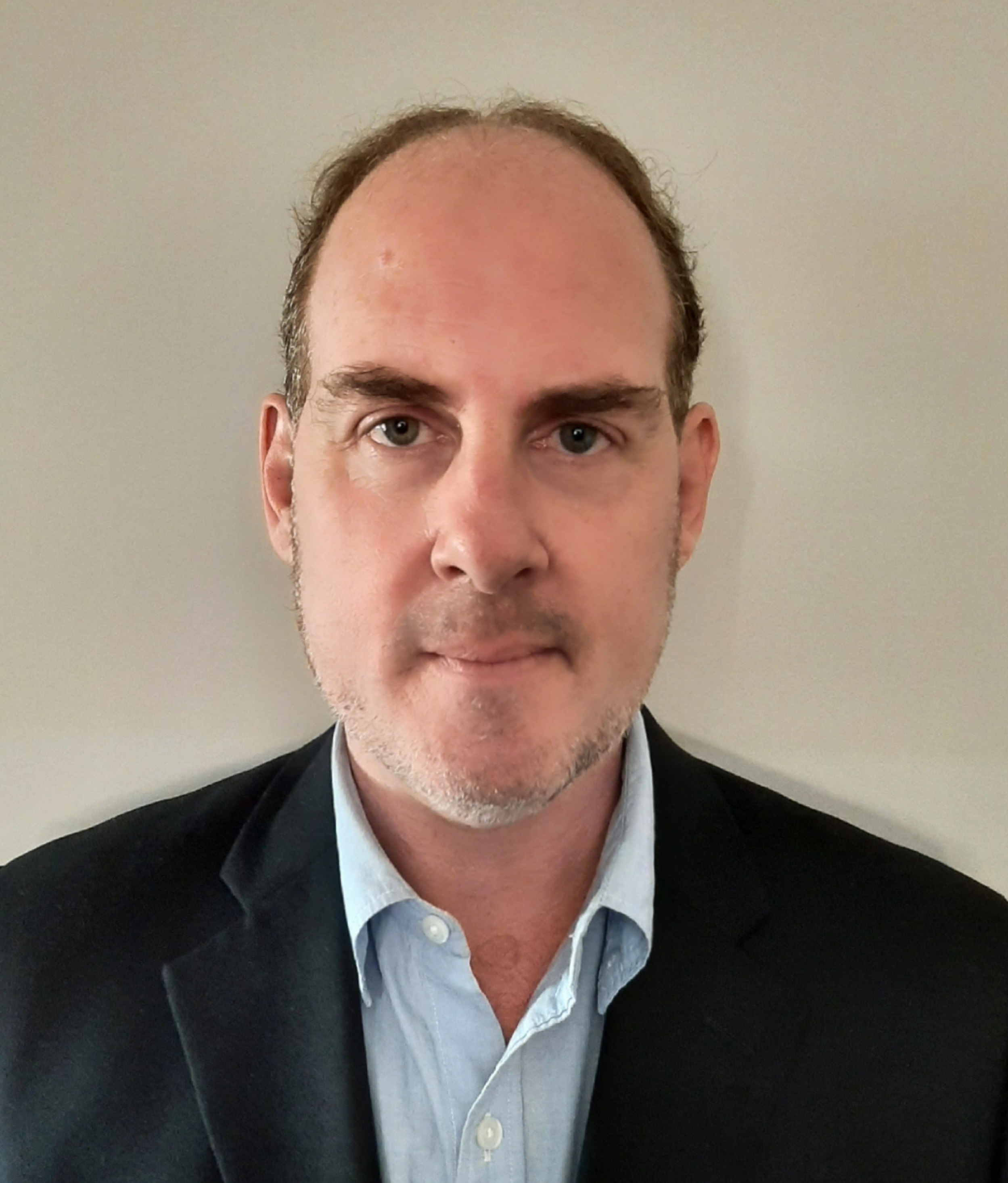 Frederick Glover is a professor in the Department of History at St. Mary's University Calgary. His work deals with missionary work in the Korean peninsula. He is the author of Friends, Foes and Partners: The Relationship between the Canadian Missionaries and Korean Christians in North-eastern Korea and Manchuria from 1898 until 1927 (2017). You can read his article "‘Very clever and yet too highly flavoured’: Why Robert Grierson’s History of the
Canadian Presbyterian Mission in Korea and Manchuria was Unfit to Print" in JCHA/RSHC 32 no.1.

I became interested in Korean-Canadian relations as a consequence of living in South Korea. Soon after moving to South Korea in 2002, I started to have a strong desire to learn everything I could about Korean culture and Korean history. I realized that this knowledge would help me to better understand my adopted country. Therefore, I read as many books as I could about Korean culture and history and one of the best places to buy these books was the Royal Asiatic Society bookstore in Seoul. Through my reading, I learned of the Canadian missionaries in Korea and Manchuria, and I wanted to learn more about them and the Koreans with whom they lived and worked. I continued to study Korean-Canadian relations when I began my PhD, however, I also started to study the history of Asian-Canadian relations and the history of Chinese Canadians, Japanese Canadians, Sikh Canadians, and of course, the history of Korean Canadians. I decided to investigate the history of Korean Canadian communities in the future because it is a natural extension of the work I did for my PhD thesis. A large percentage of the pioneering Korean immigrants who came to Canada in the 1960s were originally from Hamgyŏng and Kando.

I came across Robert Grierson’s booklet while doing research for my PhD thesis at the United Church of Canada Archives in Toronto in the summer of 2014. I was particularly interested in the booklet because I became quite captivated by Grierson when reading his letters and diary at the archives. His writing was unique compared to his colleagues. While many of them were reticent to discuss their true feelings and thoughts, Grierson often expressed himself freely. I found the booklet he wrote on the history of the Canadian mission in Korea and Manchuria to be very different from the other missionary literature I read. Upon doing more research I discovered the correspondence between Grierson and R.P. Mackay and A.E. Armstrong. This pricked my curiosity to a great degree because in reading this correspondence I discovered that the booklet was never published. Although I wanted to explore the reasons why the booklet was not published when I was conducting research, I was unable to do so because it would have diverted my attention away from finishing my thesis. Fortunately, I had an opportunity last year to re-read Grierson’s booklet and the correspondence between Grierson and the Foreign Mission Board (FMB) of the Presbyterian Church in Canada. I also had an opportunity to read more secondary works on missionary literature. I decided soon afterward to write the article.

One primary reason why I concentrated on Robert Grierson and missionary administrators, namely R.P. Mackay, is simply because it felt like a natural thing to do. I first became acquainted with them (as well as their colleagues, both Canadian and Korean) when I began conducting research for my PhD thesis eight years ago, and ever since then, they have been a part of my life. This is perhaps one of the hazards of being a historian – that is the tendency to be in regular communion with the dead. Another reason why I focused on Grierson and Mackay, and to a lesser extent A.E. Armstrong, is because much of the article is concentrated on their correspondence and in this correspondence, they revealed their personalities. I think this was particularly important in the case of Grierson because his letters plainly show his frustration at the reluctance of administrators to be innovative. I would have liked to provide other examples of instances in which he lashed out at the FMB, but it would have diverted me away from my primary task. Ultimately, I think that it was vital to direct my focus on Grierson because it enables the reader to better appreciate why he decided to test the limits of the missionary literature genre. 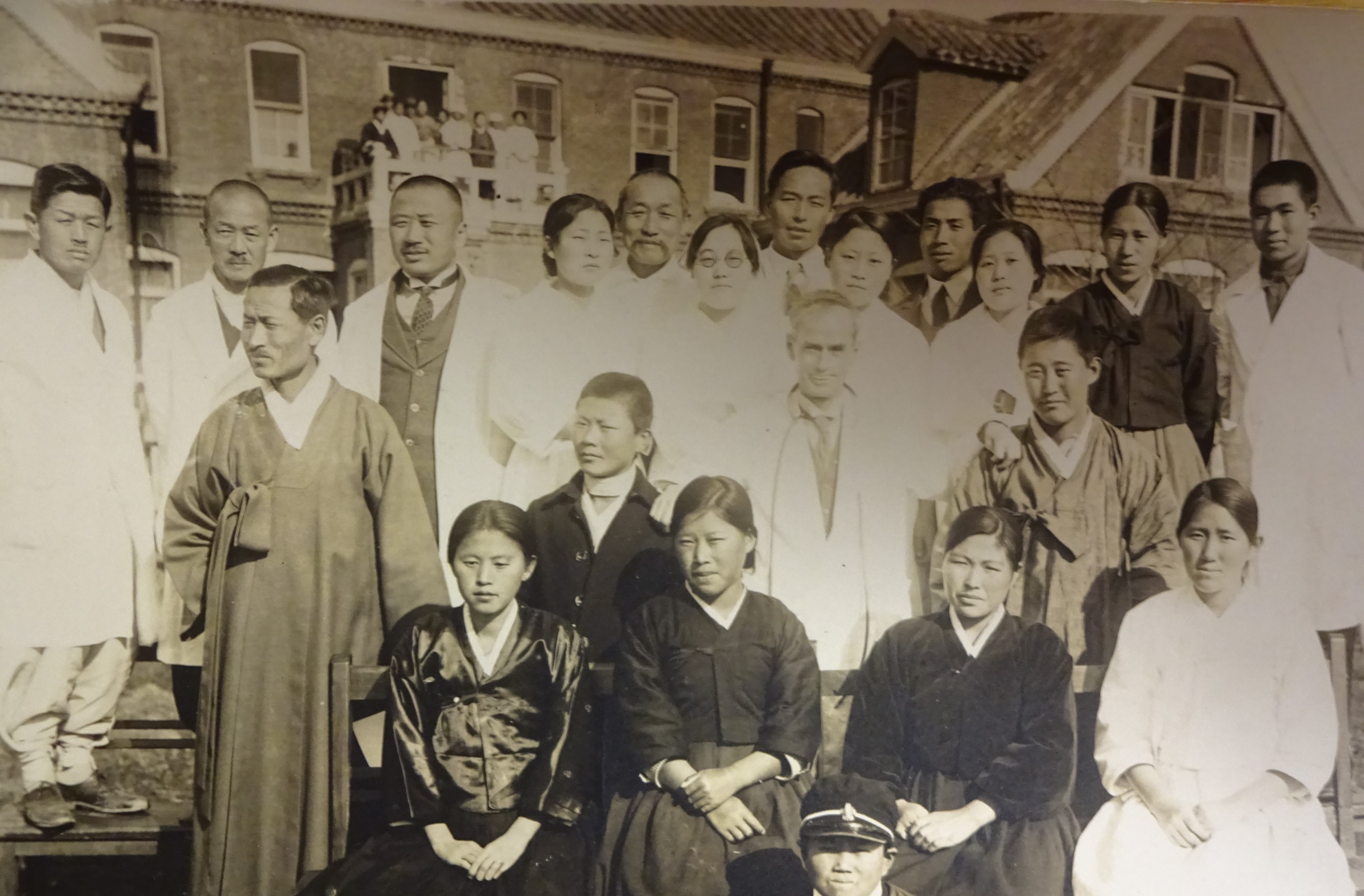 I think the most important disciplines that I used to enhance the historical research were missiology and literary criticism. An understanding of the changing of the missiological worldview that was taking place by at least the 1920s was essential for me while doing research. In fact, I could not have hit upon the idea of writing the article without having read about this era in mission history. Much of my motivation for writing the article in the first place was to reveal why few missionaries, missionary reformers, and missionary administrators did not consider making changes to the missionary literature genre while, at the same time, the entire missionary enterprise was being “re-thought.” Delving into literary criticism, namely the work of Northrop Frye, was also pivotal to my research because it helped me to fully appreciate the transgressive nature of Robert Grierson’s booklet. Thanks to reading Frye’s work, I realized that Grierson was truly attempting to do something new, innovative, and, in the minds of missionary administrators, dangerous.

Yes. I am reading Transforming Mission: Paradigm Shifts in Theology of Mission, written by the theologian David Bosch. It is a massive book so I suspect that it will take me some time to finish it. Bosch provides a history of Christian missions and the theology of missions beginning with the time of Christ. He outlines why and how missions have changed over the past 2000 years. It not only spans huge swaths of time, but it also spans huge geographical areas. I am also reading Prophetic Identities: Indigenous Missionaries on British Colonial Frontiers, 1850 – 75. It was written by the historian Tolly Bradford. It recounts the lives and works of Tiyo Soga, a Xhosa missionary in South Africa and Henry Budd (Sakachuwescum) a Cree missionary from the Red River Colony. It is a comparative history that illuminates the similarities and differences that existed between the various Indigenous communities in the British Empire and the ways in which Indigenous Christians, such as Soga and Budd, were both transformed by the Christian message and transformed the Christian message.