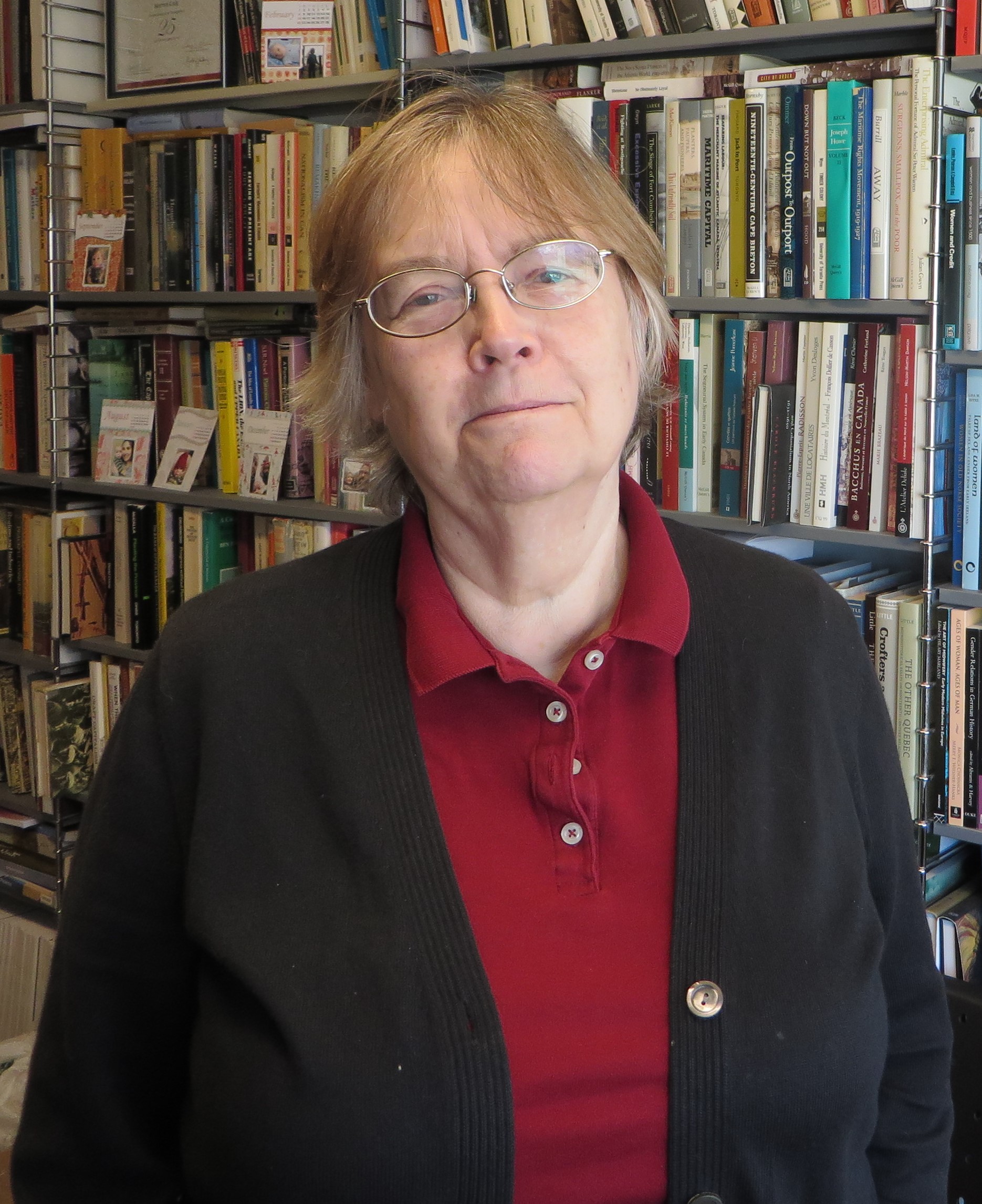 Béatrice Craig is an emeritus professor in the Department of History at the University of Ottowa. Her work deals with the economic and social transformation of eastern Canadian rural society in the eighteenth and nineteenth century. She is the author of Les femmes et le monde des affaires depuis 1500 (2019). You can read her article "Producerist consumers? Men, women and consumption in rural eastern Canada, 1830-1867." in JCHA/RSHC 31 no.2.

Totally by accident. I was placed as a French assistant at the University of Maine at Presque Isle as part of a US exchange program. I was looking for an MA topic I could not do at home, and came across the Upper St John valley “Acadians” (I had no idea who the Acadians were- and was quite surprised to find out there were French speakers in New England). Some were even in my classes. One thing led to another, and one question to the next more or less organically. My good luck was that everything I was thinking could be an interesting question about the Madawaska region, and happened to be a question that was beginning, or had begun to interest a fair number of historians (migration, intergenerational property transmission, farm productivity, farmers and markets, “transition to capitalism” etc.). I was always at the right place at the right time to catch the wave. The consumption research is a follow up (I found my first account books in Madawaska), and this too was a growing wave.

The majority of people work to acquire the necessities and decencies of life. That’s pretty universal, isn’t it? And it has been known a while. See for instance Adam Smith who defined necessities as “not only the commodities which are indispensably necessary for the support of life, but whatever the custom of the country renders it indecent for creditable people, even of the lowest sort, to be without.” We are not dealing here with two separate and independent processes (production and consumption) which can be “juxtaposed”. They are really two sides of the same coin. Production is useless if nobody wants the output, and consumers cannot consume goods that are not produced. (Adam Smith said that too – consumption is the basis of the “wealth of nations”.)

Same as the ones faced by any social historian! “People often hidden from the public eye” are usually not as hidden as their “unpublic” life would lead one to believe. Most people leave traces of their activities behind, and when you deal with groups of individuals, the collective traces are usually sufficient to be able to say something interesting about them. In the case of women, as shown in this article, it is usually a matter of looking differently at existing sources – something that women’s historians have had to do since the beginning of the subfield. Women are usually hidden in plain sight.

It is part of a larger project on consumption in rural Lower Canada and northwestern New Brunswick before Confederation.  More than a dozen account books, in 6 different places between the end of the 18th century and the confederation of Canada. A nice “little” retirement project. I have already published three other articles using this corpus (another in the Journal of the CHA on alcohol a while back, one in the CHR and one in RHAF this year). You are not going to get rid of me any time soon!

Could this article be expanded upon? This is an article about women’s hidden work- and how it can be made visible. There is quite a bit of work being done on the topic at the moment. I got my inspiration from a conference in Glasgow called “invisible hands”, and Jane Humphries’ question about “who turned baskets of goods into livings?” There is still work that can be done on the subject, but I think I went as far as I could with account books- and my project is about consumption- not women’s invisible work, therefore, I am not going to continue in that direction.